“Downhill at Dusk (the Runaway)”
502
portfolio_page-template-default,single,single-portfolio_page,postid-502,bridge-core-2.7.4,qodef-qi--no-touch,qi-addons-for-elementor-1.2.2,qode-page-transition-enabled,ajax_fade,page_not_loaded,,qode-title-hidden,qode_grid_1300,footer_responsive_adv,qode-overridden-elementors-fonts,qode-theme-ver-25.9,qode-theme-bridge,disabled_footer_bottom,elementor-default,elementor-kit-299 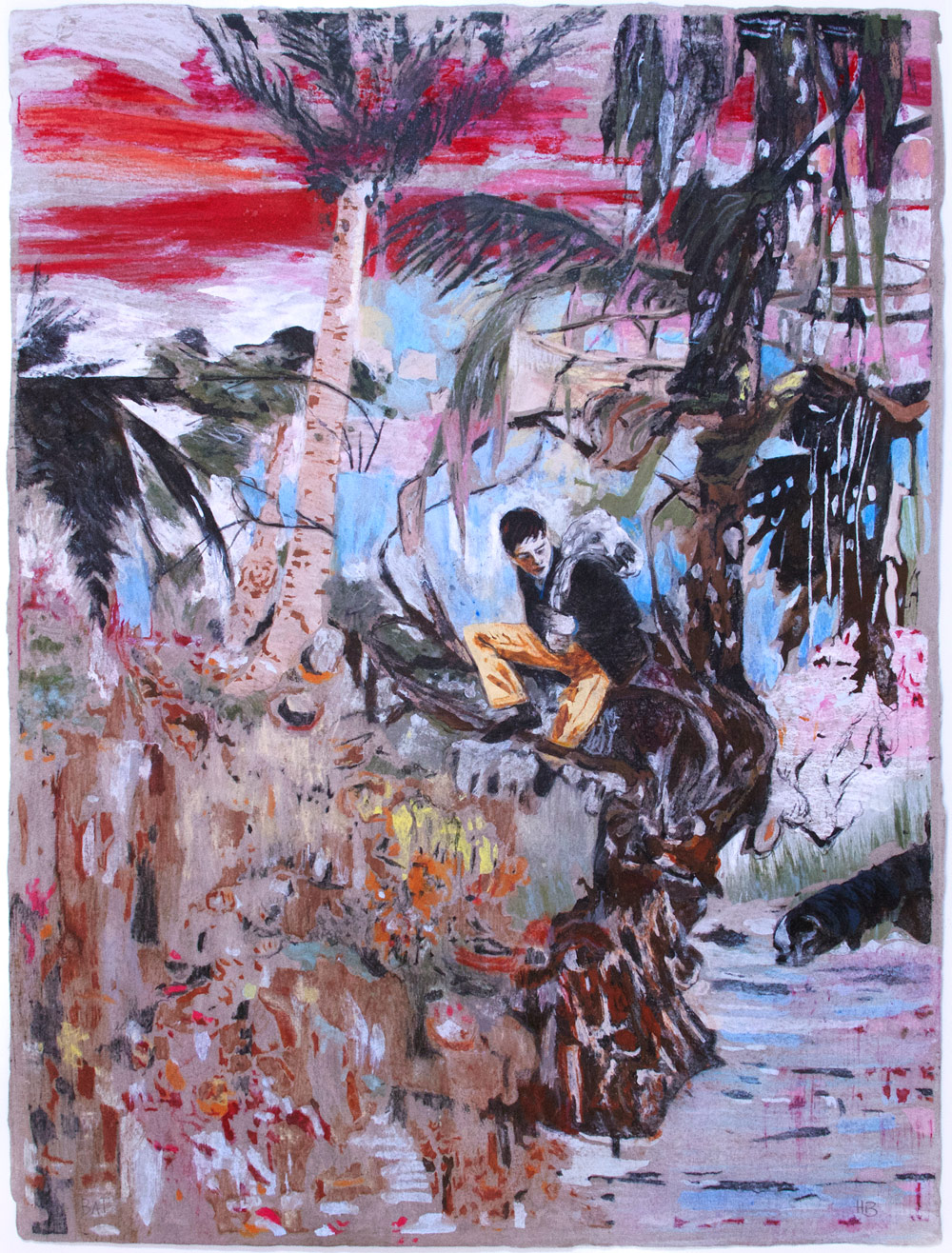 “Downhill at Dusk (the Runaway)”

The Adrienne Arsht Center for the Performing Arts of Miami-Dade County published the edition, which is titled “Downhill at Dusk (the Runaway),” in consortium with Benefit Print Project. The edition is the second to be released under the auspices of the Arsht Center’s Knight Print Collection, which was launched by the institution in 2012. According to Bas, “… the colors and landscapes in this scene in particular remind me of the swamps and streams that once existed under the concrete of the Arsht Center.”